We are experimenting with a new format in this issue. Given the fortuitous circumstance of having reviews of three books on organized crime by the same reviewer, we are publishing these reviews as a mini-cluster focused on organized crime and corruption. The reviewer, Frederick T. Martens, is a retired New Jersey State Police Detective/Lieutenant. He has conducted investigations of organized crime and public corruption in New Jersey, New York, and Pennsylvania (where he was Executive Director of the Pennsylvania Crime Commission). A former president of the International Association for the Study of Organized Crime, Martens has used his unique practitioner/academic background to study and write extensively about organized crime. 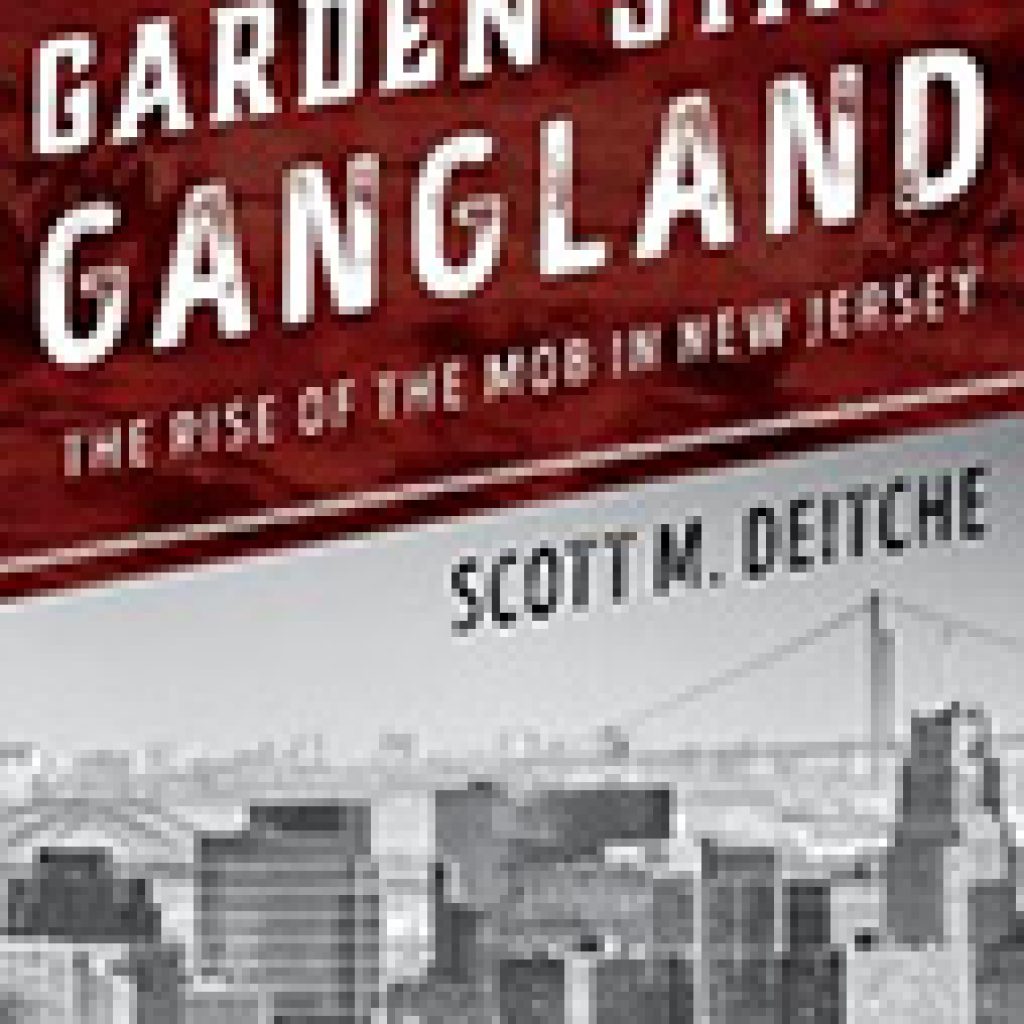 Garden State Gangland: The Rise Of The Mob In New Jersey 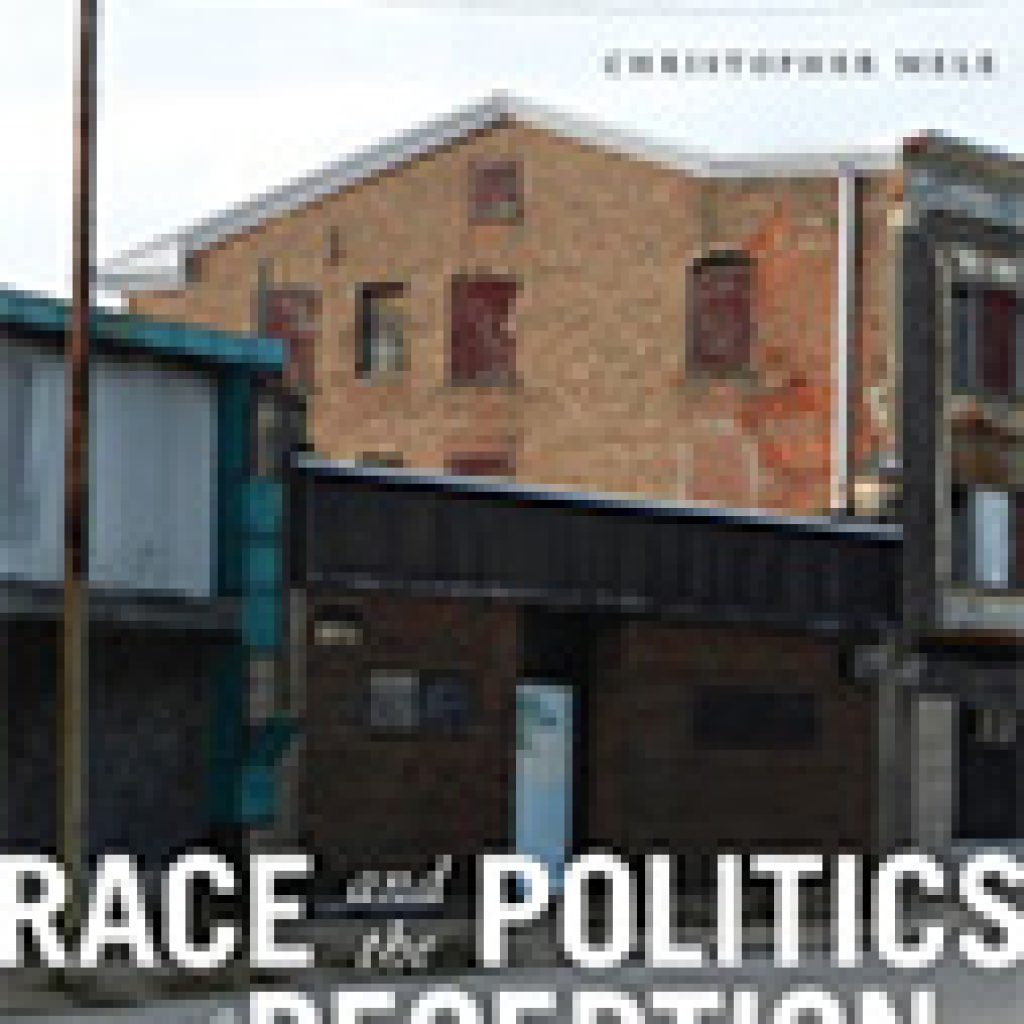 Race And The Politics Of Deception: The Making Of An American City 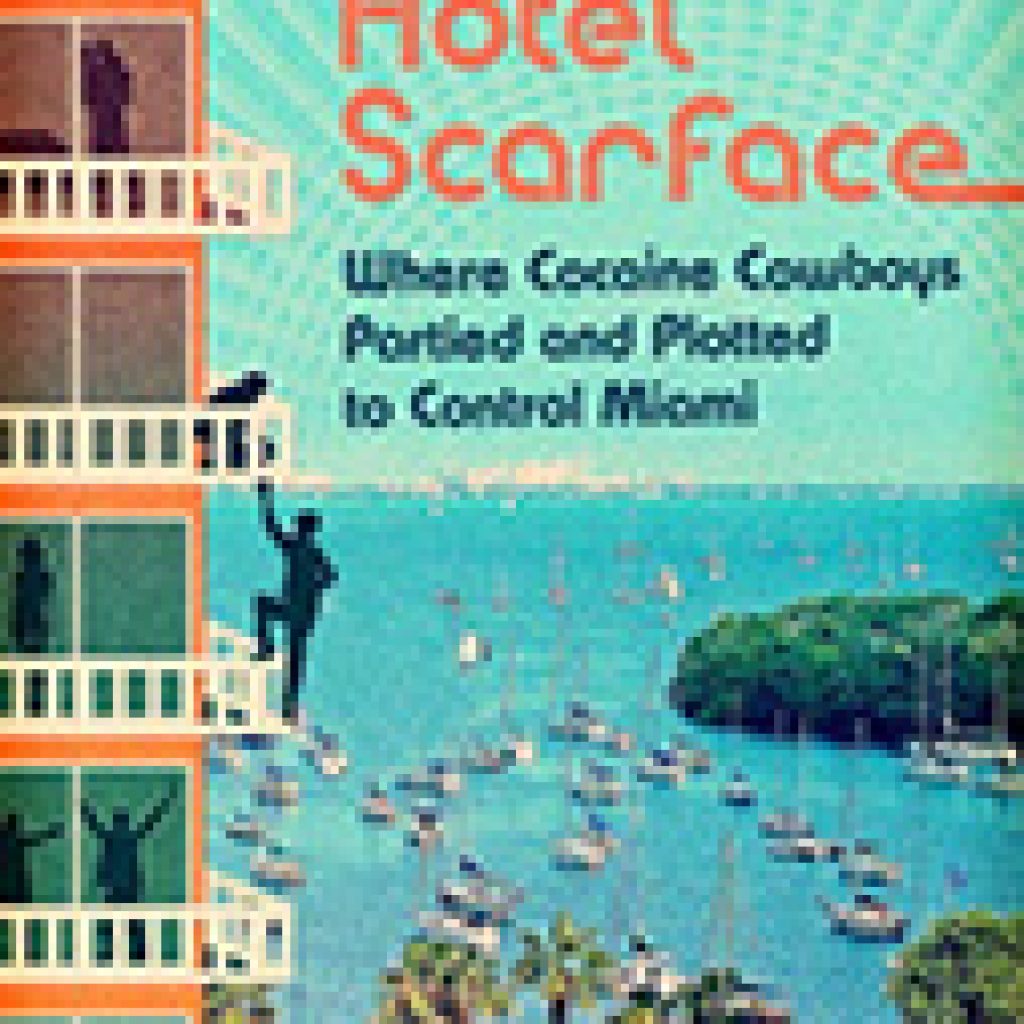 Hotel Scarface: Where Cocaine Cowboys Partied And Plotted To Control

Zero Fail: The Rise and Fall of the Secret Service

Zero Fail: The Rise and Fall of the Secret Service, by Carol Leonnig, tells the story of a relatively little-known branch of the Federal law enforcement apparatus.  The Secret Service has, for example, received far less publicity than such counterparts as the FBI and the DEA.  Leonnig’s history does not leave the reader with a particularly glowing view of the Service.  To the contrary, it comes across as being so error-prone and highly politicized as to shake one’s confidence in its ability to protect the President and all the others now under its supposedly protective shield.  Reviewer Rhodri Jeffreys-Jones says that the author’s goal “was to write a book that will prompt reform of one of America’s essential agencies.”  In pursuit of this goal, Jeffreys-Jones suggests that “[l]egislators on Capitol Hill usually have too many distractions to pay heed to the appearance of an individual book. But they would be wise to consider what Carol Leonnig has to say.”

We Own This City: A True Story of Crime, Cops, and Corruption

Police departments, and especially urban police departments, have recently come under the microscope.  But in reality, this scrutiny has been going on for more than a decade, and nowhere is this more apparent than in the case of the Baltimore Police Department.  That department is scrutinized by Justin Fenton in We Own this City: A True Story of Crime, Cops, and Corruption — reviewed here by Michael Pinard.  Pinard says the recent past has been “horrific” for the police department, but even worse for the individuals and communities of Baltimore.  Fenton, concludes Pinard, “imparts valuable lessons, the most important of which is that police abuse, brutality, cruelty, and criminality do not – and cannot – persist in a vacuum.  It takes systems to victimize perpetually.”

One of the best-known dictums about the value of studying history is to learn its lessons and avoid its mistakes.  In this time of criminal justice reform, including with respect to what is labelled “mass incarceration, it is useful to look back at the origins of the prison system in the United States.  Ashley Rubin takes such a look in The Deviant Prison: Philadelphia’s Eastern State Penitentiary and the Origins of America’s Modern Penal System, 1829-1913.  Our reviewer is historian Mary Gibson.  What was known as the Pennsylvania model of prison reform used the “solitary” or “separate” system in which reform was supposed to occur through isolation “allowing inmates to reflect on their misdeeds.”  Opponents of this model criticized the separate approach, and in Gibson’s words “demonized solitary confinement as cruel and detrimental to inmates’ physical and mental health.”  This should seem very familiar to anyone following today’s criticisms about the use of solitary confinement in contemporary jails and prisons.

Court of Injustice: Law Without Recognition in U.S. Immigration

J.C. Salyer’s Court of Injustice: Law Without Recognition in U.S. Immigration addresses several themes, and among them is the country’s ongoing struggle to come to grips with immigration and immigrants, and with the question of the extent to which U.S. constitutional and legal principles are or are not applicable in immigration cases.  Reviewer Anita Maddali says “Salyer removes the veil on presumed notions of justice, equality and fairness in order to reveal the techniques of power used in the context of immigration, which dehumanize and blame immigrants.”  Another theme developed in the book is the contrast between what those in the legal profession have long viewed as the difference between the law on the books and the law as practiced.  Of this, Maddali writes “[t]his book impressively combines legal and anthropological expertise [Salyer is both a lawyer and an anthropologist], contrasting the nuance of law and practice with the on-the-ground experiences of individuals working within the system.”

Further on the theme of the value of the study of history in general, but particularly relevant to the ongoing controversial debate about including the history of slavery in the study of American history, comes Alexandra Finley’s An Intimate Economy: Enslaved Women, Work, and America’s Domestic Slave Trade, reviewed here by Christy Clark-Pujara.  An Intimate Economy tells the life stories of women who represent four categories of female laborers, who in Clark-Pujara’s words, were critical to a full accounting and understanding of the slave trade.  She says that Finley has provided “an engaging and accessible narrative that will appeal to scholars as well as general readers…. [one that] carefully and brilliantly connects scholarships of slavery, capitalism and women’s studies.”

America on Fire: The Untold History of Police Violence and Black Rebellion Since the 1960s

Coming as it does in this time of controversy, disagreement and divisiveness with respect to political demonstrations and protests – some of which have resulted in violence and deaths — Elizabeth Hinton’s America on Fire: The Untold History of Police Violence and Black Rebellion Since the 1960s, is most timely.  The book is reviewed for us by Stephen Bohigian.  Hinton looks at various urban uprisings that have occurred since 1968 — in other words, after the tumult of the four years preceding that time.  She does not focus only on the big cities, but also includes Cairo, Illinois and York, Pennsylvania in her analyses.  Hinton concludes that Black urban rebellion was mostly a response to and was precipitated by overpolicing and police violence.  Bohigian calls the book “a remarkable and important work that contributes to a more nuanced understanding of not only Black rebellion, but federal and municipal politics, Black political power, criminal justice reform, and the overpolicing of low-income communities.”

From the Editors: We include here for the first time, an author’s response to our previously published review of his book. We believe that in selective instances, this form of interaction will be both interesting and enlightening for our readers.

Often reports that are suppressed by governments are more truthful than those that are endorsed and published. In April 1969 President Richard Nixon directed a group of advisers to examine the effectiveness of the executive branch in combating organized crime. They concluded, “We would be negligent… not to emphasize that organized crime flourishes in today’s legal and social environment. Even with administrative improvement, organized crime will continue to thrive so long as the community relies primarily on criminal sanctions to discourage … the use of drugs.”

Nixon ordered the destruction of all copies of this report – but through an oversight one remains, buried in the National Archives. While Martens in his review of Double Crossed regrets the lack of rigorous and credible evaluations of the effectiveness of organized crime control strategies, I share the view of Nixon’s silenced advisers that no amount of evaluation will prevent organized crime thriving because of the opportunities for illicit gain made possible by drug prohibition. One need only consider the easy and relatively cheap availability of illegal drugs in America to make this point. Since Nixon’s time American organized crime control and drug control methods have been exported throughout the world with the predictable result that a multitude of producers, refiners, distributors, importers, exporters, wholesalers, retailers, pushers, financiers and enforcers have combined with the corrupt in officialdom to successfully organized crime in every continent.

Double Crossed is, as Martens states, critical of American efforts to enlist other nations in the containment of organized crime such as human trafficking, organized wildlife crime, narcotics distribution, money laundering and other syndicated crime. The book details how the international effort against these undoubted evils has been as counter-productive or inadequate as the American models on which they were based. To take money laundering as an example, the U.K. has been shoulder-to-shoulder with the U.S. in constructing a global anti-laundering regime while shamelessly enabling several of its offshore crown dependencies to continue to launder money on an industrial scale. There has also been a continuous stream of big western banks found to be as welcoming to dirty money as they were before money laundering was criminalized.

Martens rightly notes that Double Crossed details the actions of corrupt politicians, businessmen, and law enforcement authorities and finds them to be at the root of the problem of organized crime. However, I was disappointed that he found no room to comment on my analysis of America’s prison gang phenomenon. The policy of putting hundreds of thousands of “low hanging fruit” in prison alongside networked career criminals has backfired in a spectacular way. The ethnographer Francis Ianni made an accurate observation in his 1974 book Black Mafia when he wrote that “prisons and the prison experience are the most important loci for establishing the social relationships that form the basis for partnerships in organized crime.” Prison networks and out-of-prison networks have been multiplying since the 1970s and as they continue to do so they will continue to make the case outlined in the subtitle of Double Crossed, “The Failure of Organized Crime Control.”

Michael Woodiwiss, Lecturer in History, University of the West of England, Bristol, UK.